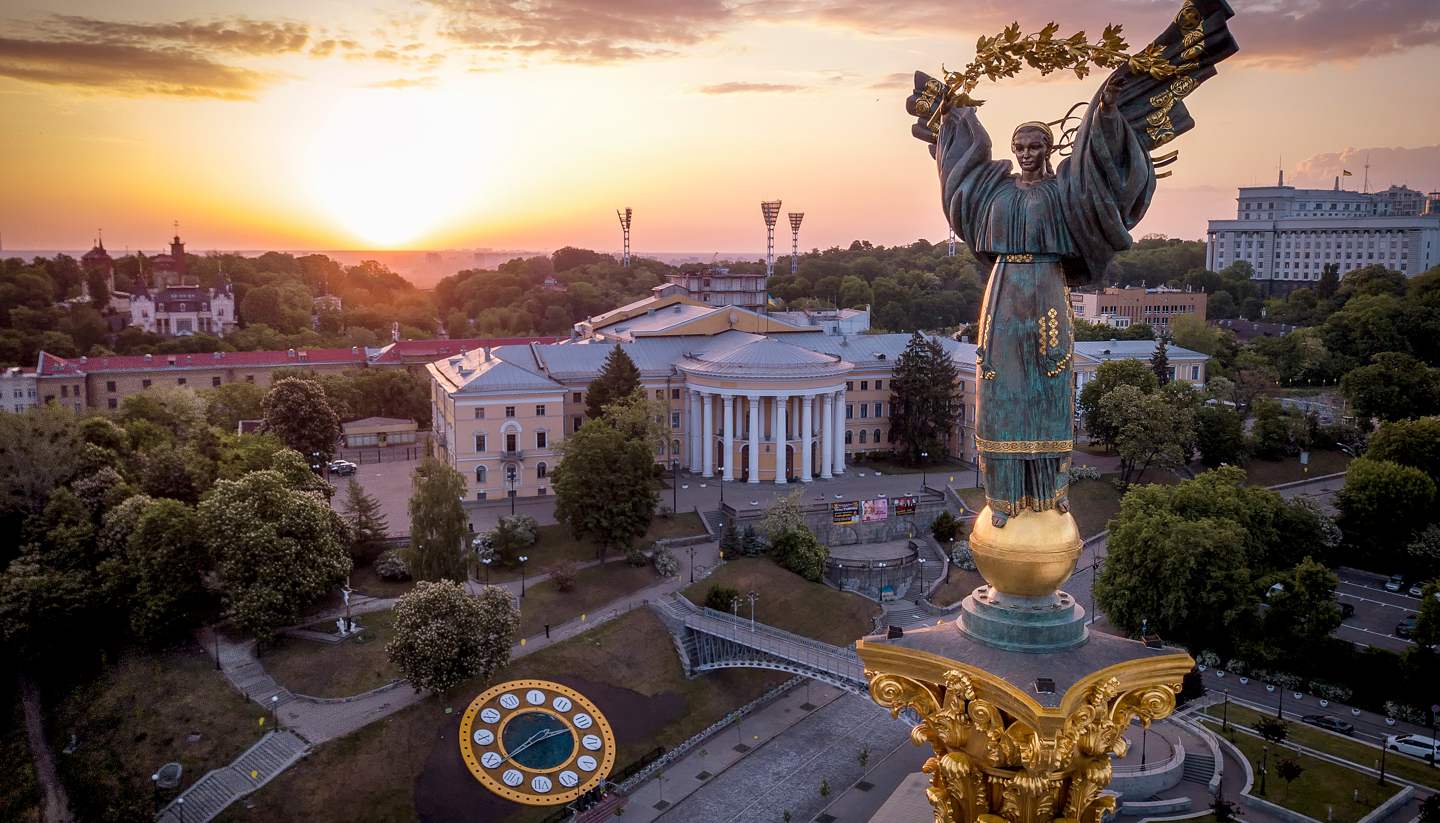 The best time to visit for good weather is between June through September, where the weather is sunny and perfect for many outdoor activities. If you are looking to save some money, go in April or October.

Both of these months are in the off-season, so there will be fewer crowds, but still fairly pleasant weather for roaming around or heading to a beach by the Black Sea.