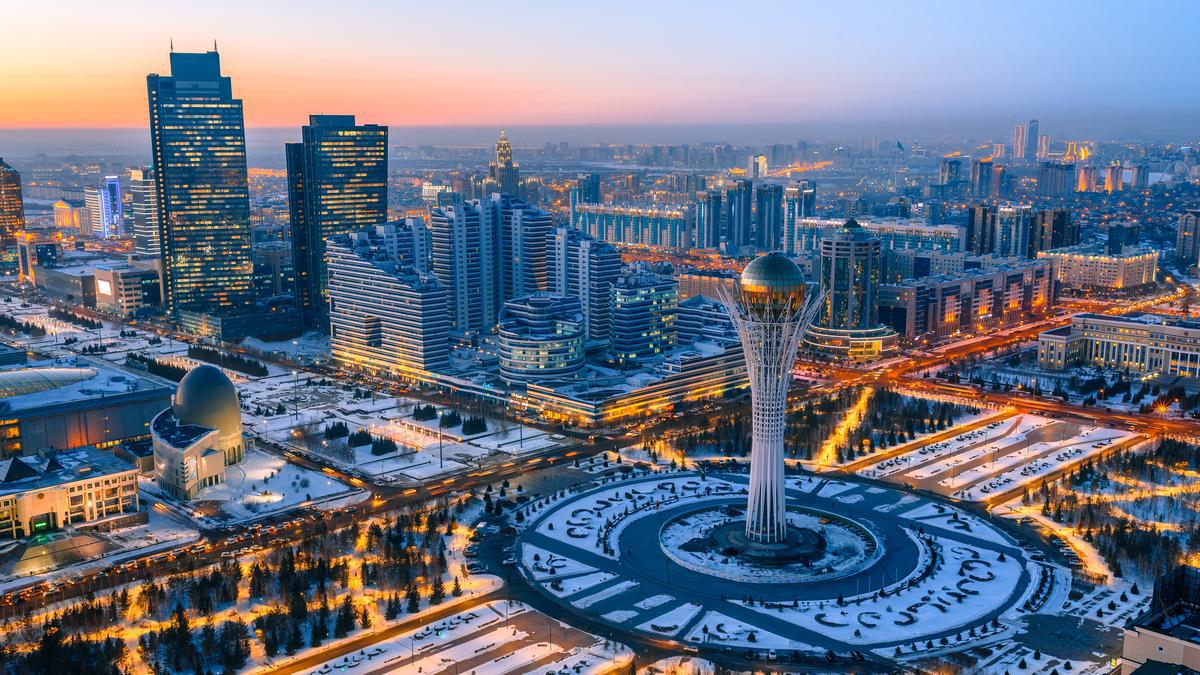 From north to south and from east to west, each region has its own unique features. From mountains, lakes and rainy cities in Almaty region to the desert in the centre to the dry cold cities of the north and west. For instance, you can find wonderful sceneries in the south such as Kaindy or Big Almaty lake or Bozjyra in Mangistau. Kazakhstan. The country inherited the culture of the ancient silk road, Soviet Union which created a special country in a special area. This mixture makes Kazakhstan so different from any other country in the region and in the world.

Furthermore, people are one of the most important aspects that make this country so diverse. Kazakhstan citizens come from over 100 nationalities which merged to create this unique culture. People have lived in this country for years in harmony with nature and the landscape while raising awareness in conserving it for future generations.

Remoteness from the oceans and vast territory of the country influence its climate conditions; that’s why the nature of Kazakhstan impresses with its contrasts. Kazakhstan’s climate is extremely continental (except in the south) with an average temperature between -4ºC and -19ºC in January, and between +19ºC and 26ºC in July. In winter the temperature can fall down to -45ºC and in summer can rise up to +30ºC. All 4 seasons are clearly distinguishable – frosty winter, blossoming spring, hot summer and golden autumn.