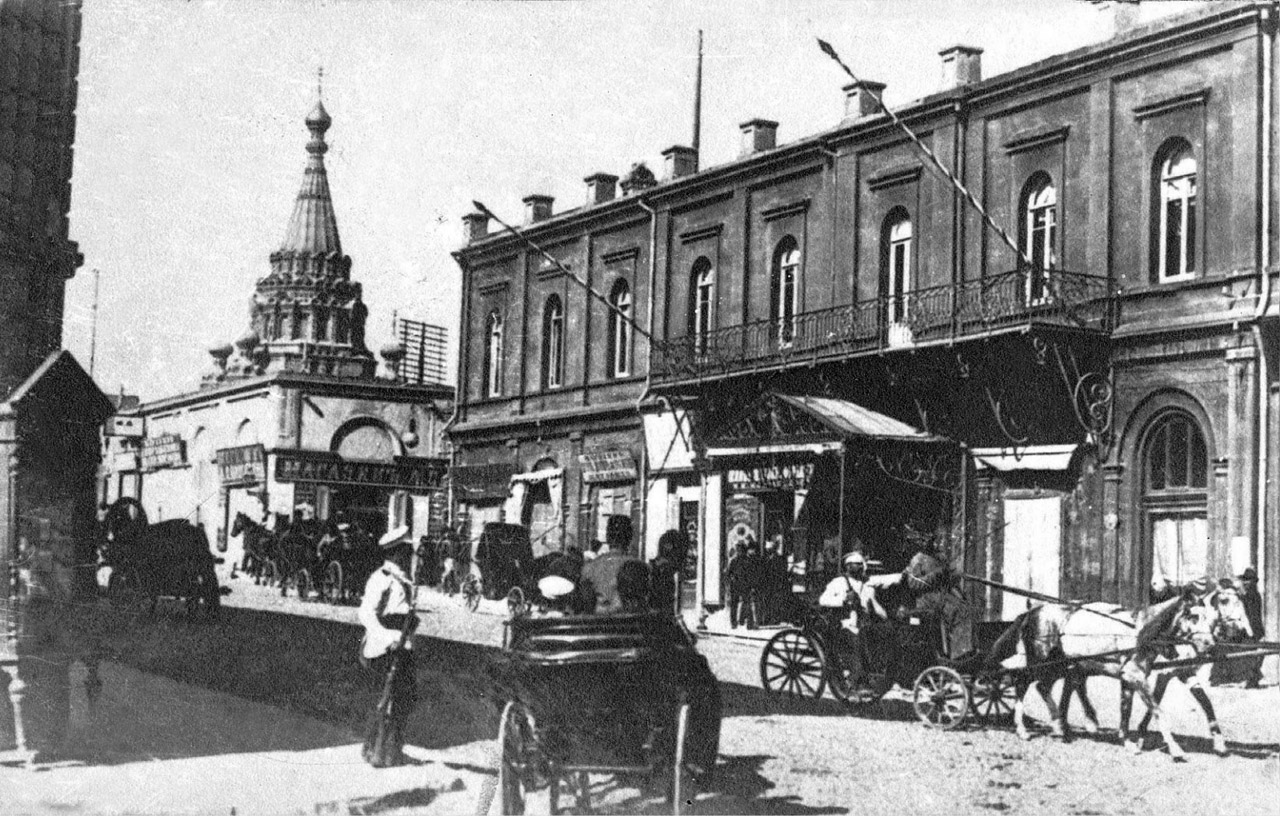 Azerbaijan possesses a rich history of statehood which extends over a period of approximately 5,000 years. The first state organizations here first appeared at the end of the 4th millennium and the beginning of the 3rd millennium BC.

Due to its advantageous geographical location and favourable climate, Azerbaijan has from ancient times attracted great interest from various empires and states. In the period from the 3rd century to the 7th century AD, Azerbaijan was occupied first by the Iranian Sassanid Empire, and then by the Arab Caliphate. Both empires relocated a large population with Iranian and Arab origins to the country. However, it was the Caliphate and Islam, which they practised that played a key role in the history of the formation of the peoples and the state of Azerbaijan. It was with the adoption of the Islamic religion that the history of Azerbaijan began to undergo a radical change. Islam gave a strong impulse to the formation of a unified nation, language, customs, etc.

The adoption of Islam also played an important role in political development, and the states of the Sajids, Shirvanshahs, Salaries, Ravvadids and Shaddadis were established on the lands of Azerbaijan. By becoming a part of its cultural heritage, each of these states left an important marker on the nation’s history.

Towards the end of the 15th century and the beginning of the 16th century, the statehood of Azerbaijan entered a completely new phase in its history. The distinguished statesman Shah Ismail Khatai united all the southern and northern territories of Azerbaijan under his power. Thus, the Safavids' state, the first united and centralized Azerbaijani state, came into existence with Tabriz as its capital and later became one of the most powerful empires in the Middle and Near East. This state covered the territories of modern Azerbaijan, Iran, Armenia, Georgia, Turkmenistan, Afghanistan, Iraq, eastern Turkey, Kuwait, Bahrain, as well as part of Pakistan, the south of Uzbekistan, the eastern part of Syria and the southern part of Russia (Derbent).

The great military commander and warrior Nadir Shah, who came to power after the downfall of the Safavids, further expanded the boundaries of the former Safavid Empire. In 1739, this grand ruler of Azerbaijan conquered Delhi and went on to take control of the northern regions of India. However, after the death of Nadir Shah, his empire fell and during the second half of the 18th century, Azerbaijan was divided into several different smaller states – khanates and sultanates.

At the end of the 18th century, the Azerbaijani dynasty of the Qajars came to power in Iran. They started pursuing a policy of uniting under one central authority all the territories once ruled by Nadir Shah, including the Azerbaijani khanates. Thus, a long era of wars started between the Qajars and Russia, which itself was striving to occupy the Southern Caucasus. As a result of the Gulustan (1813) and Turkmenchay (1828) agreements, Azerbaijan was divided between the two empires: Northern Azerbaijan was annexed to Russia and Southern Azerbaijan was annexed to Iran.

The declaration of the Azerbaijan Democratic Republic (ADR) on 28th May 1918 marked an important historical event in the life of the Azerbaijani nation. Even today, this date is still commemorated in Azerbaijan as Republic Day. The Azerbaijan Democratic Republic, the first parliamentary democracy in the East, had a significant impact on the history of Azerbaijani statehood due to its extensive experience in building an independent state, its adoption of progressive laws and decisions made during its rather short life – unfortunately, the ADR existed for only 23 months. As a result of military intervention by the 11th Red Army, the Republic fell and after that, this territory became part of the USSR, the Soviet Socialist Republic of Azerbaijan.

On 30th August 1991, Azerbaijan declared its independence which was the starting point of the nation's contemporary history as a strong and independent Azerbaijan. Heydar Aliyev came to power and despite a difficult geopolitical situation, the Nagorno-Karabakh conflict with Armenia and numerous problems inside the country, Aliyev managed to centralize power and lay the foundations for the building of a new and independent Azerbaijan. Thanks to his strategy and smart, forward-looking policies, which continue to this day, Azerbaijan has become a regional leader and a strong, prosperous nation with deep-rooted statehood.

The head of the modern Azerbaijani state is President Ilham Aliyev, who successfully continues on the course set by the National Leader Heydar Aliyev.